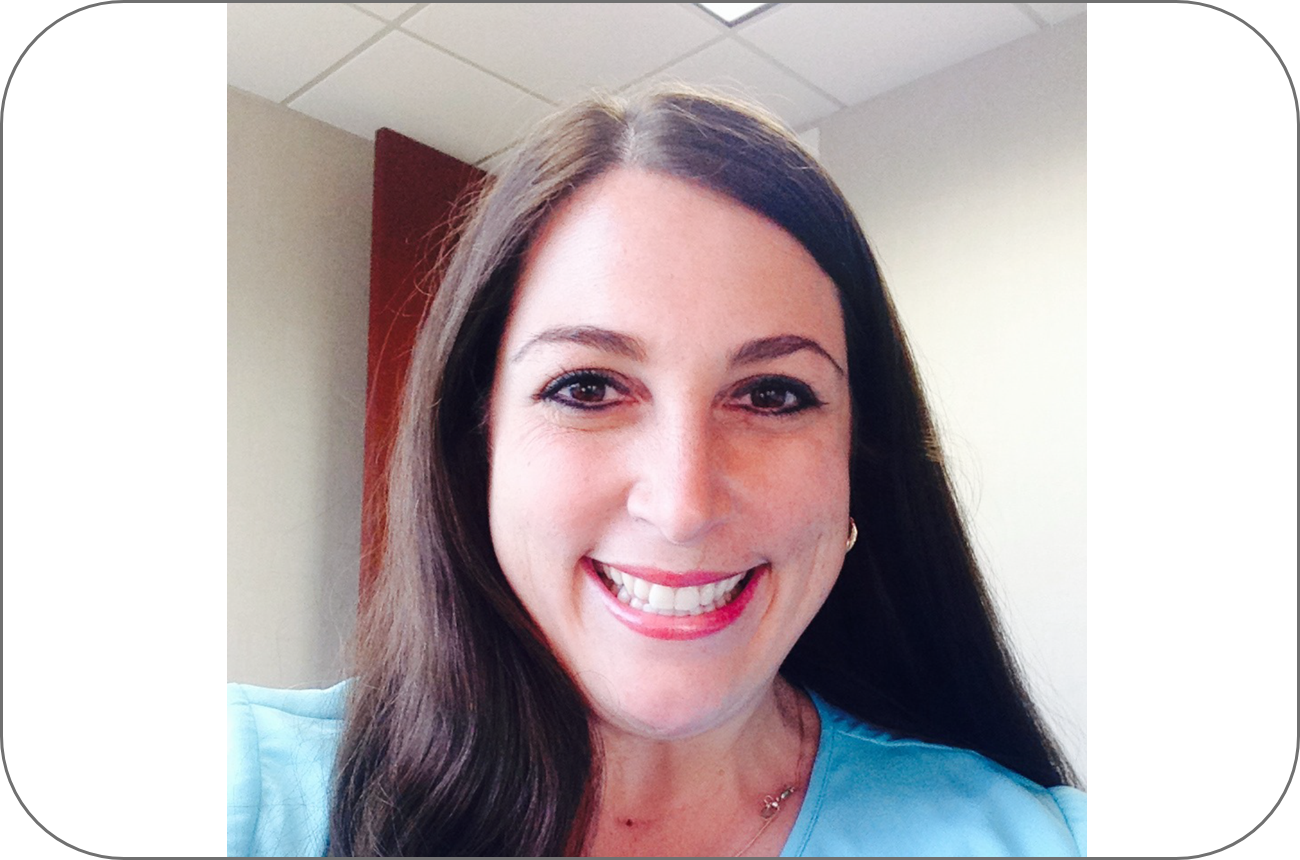 If you know Tara Torres, you know she’s a force that cultivates relationships, builds great teams, and advocates for great solutions. Today she’s doing this on two fronts: as a Talent Acquisition Business Initiatives Manager, VP at Wells Fargo, and as a CEO of her own Business: Getting Nailed with Tara. Starting her own business has allowed her to realize a dream of being her own boss and sharing her passion for this product with others, especially with working moms like her that don’t have the time to spend at a salon getting their nails done. There’s a lot more to know about Tara:

As a kid, Tara Torres moved around a lot. She was raised by a single mother who worked multiple jobs that kept them on the move. Texas, Missouri, Florida, and Georgia were just some of the places she once called home. She was raised an only child and often spent her time after school with her mom at the office. From a young age, she learned the value of hard work. “There wasn’t always a lot growing up,” she recalls. “I learned pretty quickly the value of a dollar.”

Her business acumen started at age 10. After banking $250 for summer babysitting gig, she thought she’d made it big and she wanted more. She started a babysitting business to get more clients. She made arts and crafts out of magazines and sold them door to door. At 15, she landed her first official job working at Supercuts. By 10th grade, she was working full time. From that point on she never stopped. “I worked full time straight through the rest of high school and college,” she laughs. “I didn’t have much of a life!”

2. She Wants to Earn Her Keep

By the end of high school, she decided she wanted to go to college for hospitality management. But her next job disillusioned her to that line of work. She took a job at the front desk of a large resort. She quickly found she disliked the structure of the work there. “It didn’t matter if you worked hard or not. I could check in twenty guests while my coworker checked in two. We got paid the same,” she says. She also found she had no patience for the customers who tried to take advantage of the resort’s customer service oriented atmosphere. She remembers that guests often acted rude or complained about non-existent problems only to be rewarded with free dinners or extra nights at the hotel. “Someone spit at me, and they got a gift card. I thought that was just unbelievable,” she remarks.

At that time in her life she viewed her work as a means to an end. She wanted money to go to college and make a better life for herself. But she couldn’t abide a job where her hard work was neither appreciated nor respected. When she started college at the University of Central Florida, she decided to look elsewhere for a career.

3. She Fell into the HR World

According to Tara, she “fell into HR.” During college, the woman who would later become her sister-in-law worked at a staffing agency where they needed help. She joined the company doing high-volume recruiting and quickly found that she enjoyed the HR space, even though, as she recalls later, she had no idea it was the HR space! Towards the end of college, she moved to Washington Mutual where she began to build her career.

This was the start of an interesting time in Tara’s life. On the one hand, it was the beginning of a career that she has loved and enjoyed for decades. She became very successful very quickly and was able to have the more comfortable lifestyle she had wanted when she was younger. On the other hand, her work ethic had meant sacrificing a lot of the more traditional college experiences. “I didn’t attend one college football game,” she remarks. “I had friends but I didn’t have much of a life at all.” Tara, now the mother of three young girls, says it’s something she would warn her children against. “Hard work is important, but there has to be balance. I think it’s more important to think in the long-term rather than trying to make it happen all at once.”

4. She Fiercely Guards her Weekends

Now a successful pioneer in HR, a wife, and a mother of three, she’s found a balance in her life. She recalls that when she was younger, her work/life balance was measured in the amount of hours she put in. Now, she says it’s about having the flexibility to be present at family moments without making sacrifices at work. She says one of the most important things people can do for work/life balance is to be at a company that allows them autonomy and trust. “I still get my work done,” she says. “I can take time off to see my daughter’s dance competition and no one’s going to worry about it. They know it will not hurt my work performance.”

She notes that she always makes sure to take the weekend off, with occasional exceptions. She wants time to do things she loves such as hosting parties and dinners for others. She finds satisfaction in cooking and baking things for others that she knows they will enjoy. According to friends, her pasta carbonara is to die for!

5. She’s Looking to the Future

Of course, with three young girls she’s always thinking about the future. She wants to make sure she can guide her daughters to successful lives of their own. Recently, she joined her middle school daughter’s curriculum advisory board. She’s excited about what her daughter will be learning. At her school, they run an entrepreneurial program which teaches the kids about starting a business and developing leadership skills. It is something she never had as a kid, but she thinks is desperately important today. She told me, “kids today need more real world lessons.”

Tara’s advice is something we could all live by. I’ve always respected Tara as a great collaborator, but I learned so much more about her while writing this story. I’d like to thank her for sitting down with me and letting me take a peek into her life!