If a Recruiting Ad is Clicked, but Not Tracked, Did it Really Happen? 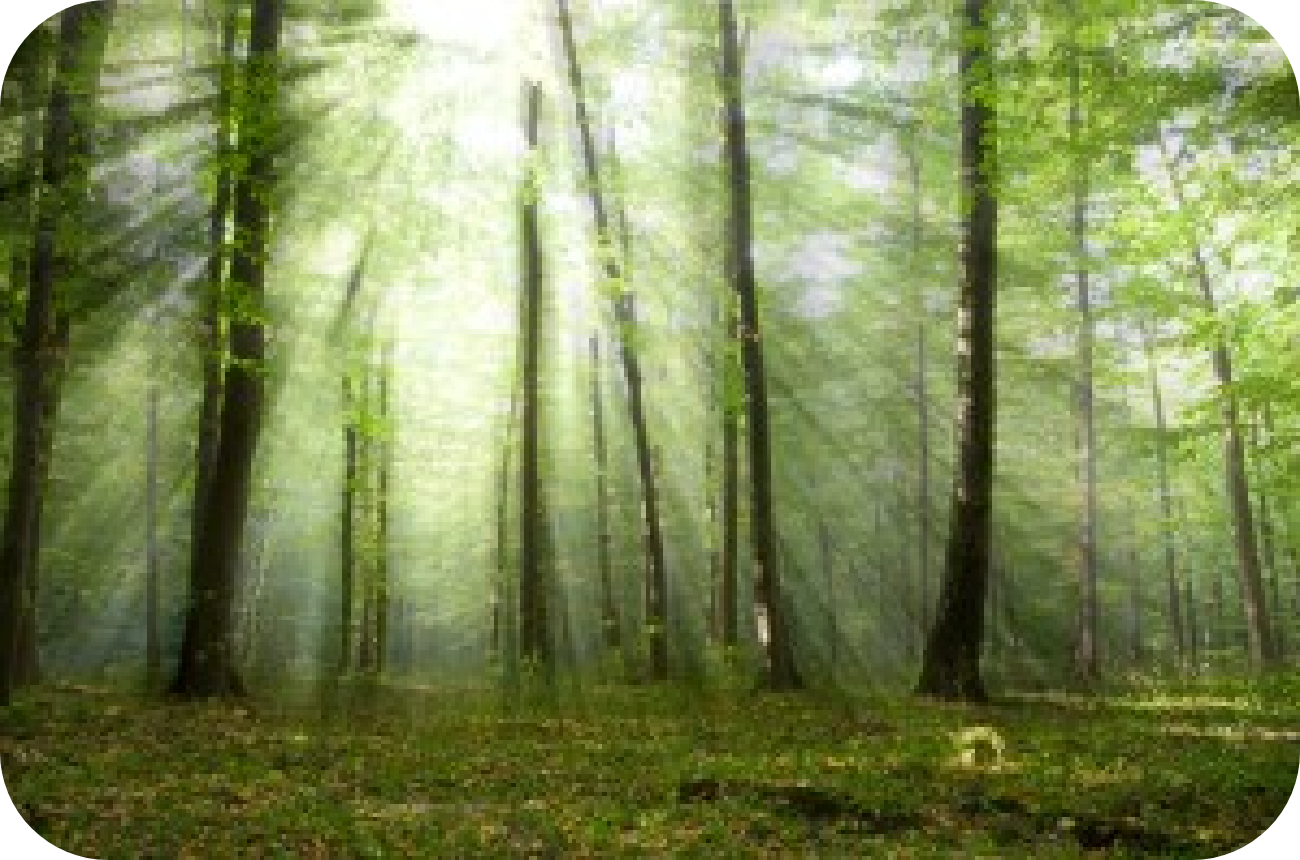 Recruiting ads often feel like trees falling in the forest with no one there to listen. Back in 2015, the folks at CareerXRoads discontinued their annual Source of Hire Report. It wasn’t because understanding the effectiveness of ads by source is not important for employers. Rather, it’s because in today’s constantly evolving world, tracking ads has become a complicated and difficult endeavor. Perhaps you’ve already heard the saying, Half the money I spend on advertising is wasted, I just don’t know which half. Knowing which ad is worth the spend is challenging. Talemetry recently reported that companies #1 recruitment marketing challenge is evaluating and monitoring job advertising budgets and activities. But while the going is certainly tough, it is not impossible.

Every business wants to feel like every dollar spent is worth the value. Unfortunately, advertising often feels like money thrown down the drain. Even when you know it’s worth something, it’s often difficult to prove it. The systems that exist frequently lack the tracking abilities, and this is a complaint echoed throughout the industry. No one wants to spend time, money, and effort on ads and then not know whether they’re effective. For many, ad data is crucial for justifying their recruiting tech spend within their business. For those with a finite budget for attracting talent, it’s important to know and understand what’s going on so they can spend wisely. In this post, I’ll spend time dissecting why ad-tracking is so hard as well as sharing tips on how to find, build, or evaluate ad-tracking technology.

Do You Know How Your Ads Are Tracked?

Most people have given up on the old way of self-reported sources for job applicants. Overwhelmingly the first source in the list ends up the winner. But if you are relying on a system to do the tracking for you, you might be missing some crucial data. These are just a few scenarios where the data might not be reliably captured.

The systems that companies are using to track this information are generally fragmented. Each system that is tracking data on activity has to decide what will be tracked and how — be it your ATS, landing page, campaigning tool, programmatic marketing tool, niche job board, referral program, and so on. Every scenario has to be considered, accounted for, developed, and tested to confirm operational accuracy.

Unfortunately, while they happen frequently in real life, the scenarios listed above all fall into the “edge case” path which is likely not accounted for by the systems you are using. Even if it they are accounted for, do you know who’s getting credit for what in each circumstance?

Welcome to the Wilderness of Recruitment Ad Tracking.

In my experience no two systems on the market today are tracking this information the same way. Many rely on tracking pixels and while that’s better than nothing, it has limitations too. For example, if you have different tools that charge you per applicant (as detected by their tracking pixel ping), it could mean you are paying multiples for the same candidate if they saw multiple ads. The only thing any given system can do is take a point of view and then track consistently according to that point of view. Those point of views can only come from use-cases which have been understood, defined, developed, tested, and validated. It also means that when you compare results data from different systems, you are comparing apples and oranges. So you can quit wasting time trying to get those numbers to work.

So Which Source Wins?

Let’s say you are tracking every touch-point that a candidate encounters in a central system. In addition to the tools having their perspective, you, as a practitioner, must also have one. Your point of view will be through the lens of options made available through the tools you are using. It’s why CareerXRoads called it Source of Hire – this was the point of view for which most ATS-based tracking systems were designed. But even that notion is flawed because a hire implicates someone was hired for a specific job and now we are down the track of looking at the activity on that specific job which does not tell the whole story. Best case scenario you will have three options to choose from in your point of view:

The initial source wins. In case its of interest, this is how marketing teams typically do source attribution when it comes to marketing automation and sales. (Yes, these systems have limitations too, we are not alone in this!) This scenario in an ideal case should not care which job the candidate is hired on or what source produced the applicant for the final job of hire.

The last source wins.This is the most typical method leveraged in recruiting, because it’s often the closest thing to reality most ATS systems can offer when it comes to tracking. To this end, it’s also job specific. This means, the reporting is based on the last source detected for the job on which the candidate is hired. (Minus all of the above and beyond stated edge cases discussed earlier.)

Every touch-point gets some level of credit. This is also called “Source of Influence.” This scenario requires some mental elbow grease for talent acquisition teams and does not fit into the mold of “Source of Hire.” That’s because source of influence requires a level of abstraction. You won’t be following the typical pattern of looking at a hire for a job from a specific source. Instead, you are looking at hires collectively (be it by geography and/or function) without respect to the job. Now all sources (collectively at a macro level) that the hires interact with can come into view. As soon as you force cutting the data by a specific job you are relegated to what activity was specific to that job. Ultimately, that will only give you a piece of the picture.

Finding Your Point of View:

Are you ready to have a point of view when it comes to source tracking? If the answer is yes, here are some questions providers can ask themselves and practitioners can start asking of their providers.

Advise to Practitioners and Providers:

I could go on, but hopefully this helps you get your ideas flowing. As a practitioner, understanding what channels are working means envisioning the journeys candidates actually take and being accountable to ensure that journey gets tracked. Can you make your data tie out so that you can measure the results of those efforts? Every new channel you consider should come with thoughts regarding tracking and how you can tie back to it.

If you are a solution provider, every time you add a new way to capture or augment data about talent in your system, it means revisiting tracking and confirming:

So how about it CareerXRoads, are you ready to revisit this topic yet? Happy to participate in the conversation. I think perhaps it’s time to define some source tracking certification levels that providers can work to achieve.