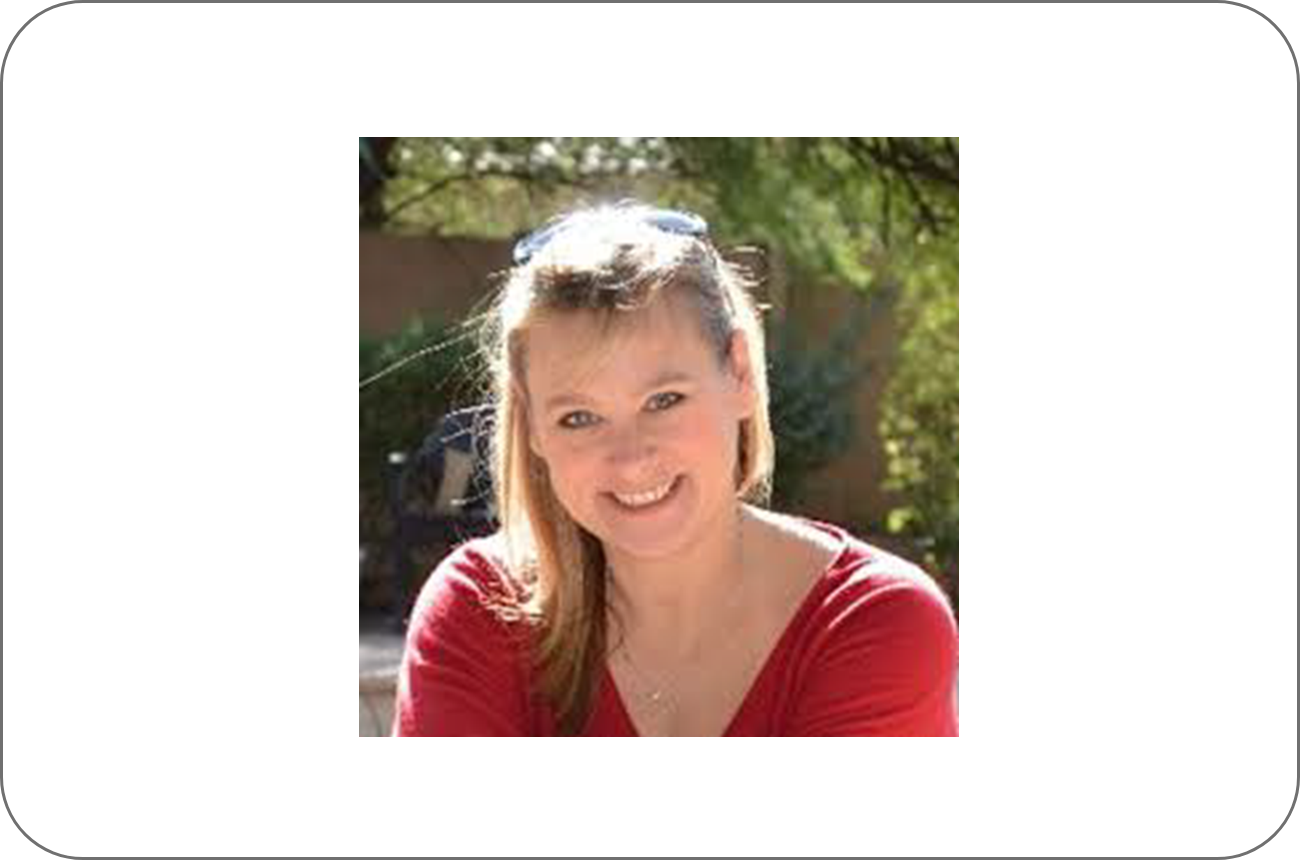 Tracey Parsons got her start in Talent Acquisition Technology in the late 90’s like myself, but it wasn’t until we both worked together at SmashFly that our paths crossed. Upon joining SmashFly, I heard rumors of this amazing consultant we had previously worked with for an early customer. That work helped evolve SmashFly’s offering in a really good way. That consultant, who we later hired, was Tracey. She is a true thought leader in this space, and she’s helped to inspire a lot of the foundation that is driving recruitment brand thought leadership today. She also recently shared the secret of life (no joke!). Tracey was kind enough to chat with me about her childhood, her career, and some of the experiences that have had a big impact on her life. I hope you find them as fascinating as I did.

1. She Stole the Lead

Tracey Parsons remembers her childhood in Akron, OH with fondness. Some of her happiest memories were learning to cook pierogis with her grandmother, and watching shows she was NOT supposed to be watching with her sister while her parents were out, and dreaming of Olympic gold during her gymnastics lessons.

As she got older, she shot up in height and her dreams of the Olympics were dashed. “I became really hard to flip with a new body that was 8 inches longer,” she remembers. So she got into cheerleading, a sport which, unbeknownst to her, would have a big impact on the direction of her life. On a lark in her senior year of high school she decided to try out for the school play. She nabbed the lead role in You’re a Good Man, Charlie Brown. “The drama kids were not too pleased with me,” she laughs. “But what can I say? It was a really fun experience.”

2. Learning the Hard Way (and Cheering About It)

She began college at Ohio State as a broadcast journalism major only to discover she hates being on camera. While her love of cheer didn’t pan out with a spot on the Ohio State squad, this didn’t stop her from enjoying the sport. She traveled to North and South Carolina teaching cheer camp, a move that ended up putting her in a position to score her first real job.

Upon graduation she needed a job and, not finding one in journalism, she took a position coaching cheerleading at Methodist University. She remembers the job with amusement. “It was a strange gig. Part of the job was coaching and part of the job was running the new student programs. A lot of the people I was teaching were basically my age, which was a little strange. I was actually fired from that job for having a vocal disagreement with the President of the University. I learned a lot of lessons in that first job,” she noted while laughing.

After three years she moved from NC to Dallas, for a similar job at Southern Methodist University. Along with the coaching, part of her job was running the marketing for the summer cheer camps, which ultimately had a huge impact on her career. She remembers her boss wanted to create enormous posters advertising the camps and have them sent out to high schools across the region. Tracey knew this was going to be a huge expense and cut into the camps’ profitability, so instead, she suggested putting the info on the internet and handing out cards directing people to the site. Keep in mind, this was 1995. She remembers her boss saying, “you should go do that.” She ended up teaching herself HTML and creating her first website. “This is the point where I fell in love with digital,” she says.

For the next few years, she job hopped a bit. After her run at SMU, she got an opportunity to work in print journalism, and took a job as a copy editor. She ultimately felt it wasn’t the job for her but she looks back at it fondly. She remembers some of the mistakes she made, like putting “ecomomy” on the front page of the paper, or captioning a picture with “St. Pete’s Cathedral.” She also remembers that her last day was the day of Princess Diana’s death. She actually got to yell “stop the presses,” but she says it wasn’t as romantic as it is in the movies. “Everyone wants to go home and you’re the one telling them they have to stay. No one is happy to hear that phrase,” she remarks.

While at the paper, she got immersed in her love of digital by launching their online presence (on AOL cities!). After leaving the paper, she saw a job at TMP (which had just bought Monster.com) as an “interactive consultant” and took it. Her role was to help them expand into the online space.

Tracey saw huge opportunities to upgrade her skills and experience in digital development. She left TMP the first time and went to work for a web consultancy firm that created websites for businesses. Amongst others she got to launch sites for a variety of business including Stabauch. “Roger Stabauch actually walked up to me and my dad while we were having dinner one night and shook my dad’s hand. My dad was floored! He couldn’t believe I knew him!

4. She Took a Big Deep Breath

After working with several web consultancies, she and her husband decided to take what they referred to as “The Big Deep Breath.” They both quit their jobs and took a two month long road trip across the United States and Canada. They also blogged the whole thing (…in 1999). “I guess it was a quarter-life crisis or something,” she says with a smile. “But it was a whole lot of fun. Amazing memories.”

After their break, Tracey was contacted by TMP who wanted her to do digital recruiting for college and universities. She loved the idea of that and she and husband moved to Chicago. They spent several very happy years living there. She and her husband took up running. Eventually he suggested they move west. Not one to shy away from risk, she quit her job and moved to Hood River, Oregon where she got a job at a boutique agency. Three months later TMP called back and got her a job working in the Northwest region.

Being the nomads they are, Tracey and her husband decided to move back to the Midwest where they had family. Tracey ended up accepting an amazing role in Columbus, and the experience of getting that job was one that has stuck with her.

She really wanted to have more time with her family, so she suggested that she and her husband both get contract work that would essentially equal one job and they started a company to do just that. She regards it as one of the best decisions she’s made. Among others, she consulted with SmashFly, where her contributions helped evolve their solution. After 8 years consulting, she was ready to go back to full time work, and SmashFly got lucky. She ended up working with us for three years. “I had so much fun there,” she remembers. “Probably three of my best professional years ever.”

But she was always circling back to the experience she had when moving to Columbus. She began to really think about candidate experience and the way it fits into the larger picture. She ultimately decided to go back to her own consulting business focusing on just this issue. It’s called Parsons Strategic Consulting. “It’s about creating a unified experience from pre-hire to post-retire,” she says.

Tracey’s business is going great, and I encourage you to reach out to her if you need help with your recruitment process. Tracey has been great to work with and I thank her so much for sitting down with me and giving me a glance into her story!