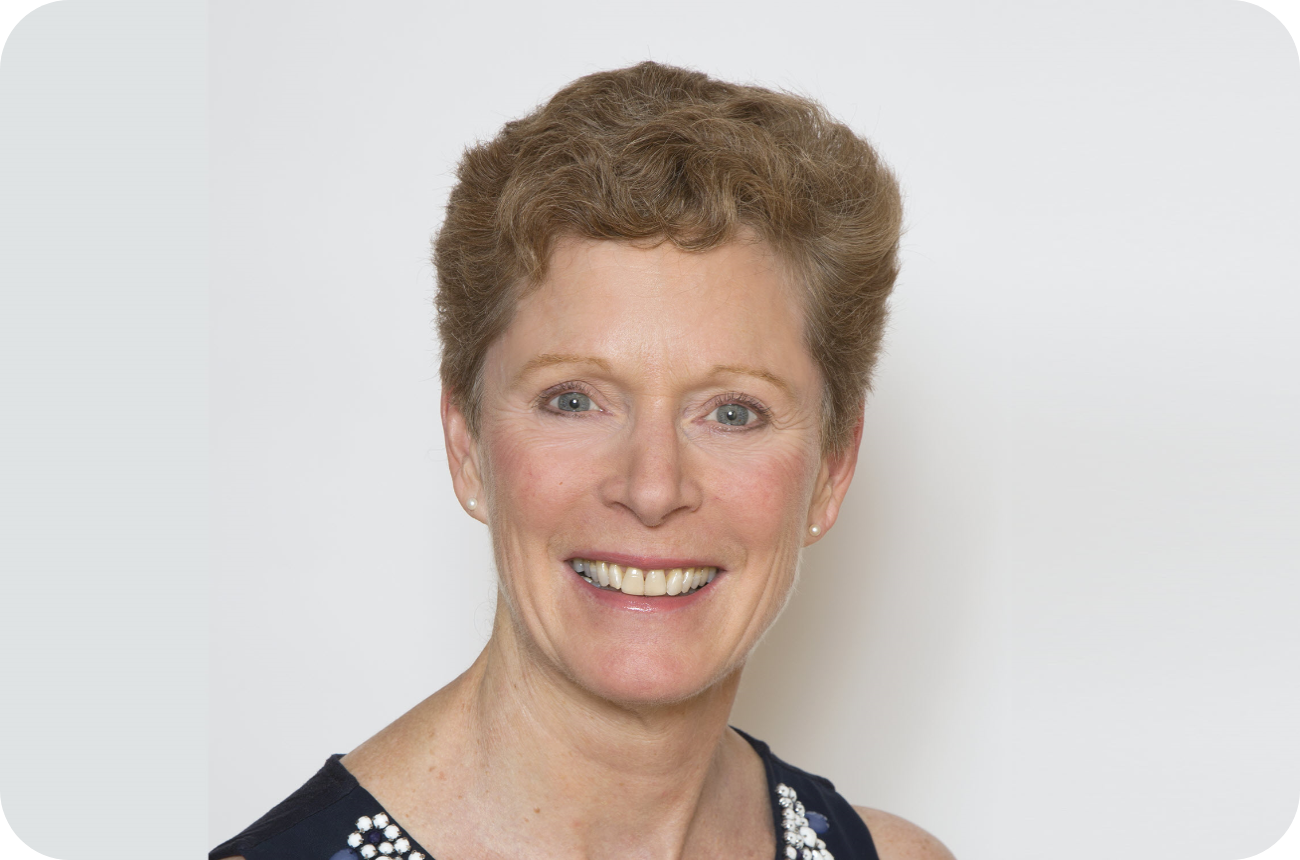 Doreen Collins learned early on the importance of seizing opportunities. She has long been an early adopter and influential pioneer behind digital recruiting transformation at GE. It’s an understatement to say I learned a thing or two from her. When we first met, I was at BrassRing where she was instrumental in helping us understand large enterprise scale recruiting operations problems and needs. A few months back, I decided to chronicle amazing HR practitioners and solution providers as part of the GraceRock blog, her name is the first that came to mind. She happily agreed to meet with me, despite my ambiguity on what would transpire. Here’s what I learned. Doreen Collins is…

Before going to college, Doreen worked at Arthur Treacher’s Fish and Chips, a fast-food franchise with chains in the Detroit area where she grew up. Doreen applied for the job because her cousin Audrey (who was like a sister) worked there. During the interview, the manager murmured, “If you work half as hard as her, we’ll need you!” Doreen unwittingly got her first education in networking.

She was about to get an education in something else too. Work was easy but mundane, especially as female employees could only work as cashiers or plate food, but could not use the fryers. Despite this, Doreen quickly earned a reputation as a hard worker. She was offered the dreamed of promotion from “green shirt” to “red shirt.” For a whole extra ten cents an hour, she got the privilege and responsibility of schedule headaches and clean bathrooms. Doreen learned early that sometimes it’s best to pass on the “red shirt” opportunities.

She enrolled in Michigan State with plans to become a math teacher. Fortunately, Michigan State had a program where freshman education majors got classroom experience right away. One experience with middle schoolers was enough for her. She was not going to be a teacher. Faced with uncertainty on what to do and dwindling funds for her education, she began to doubt herself. But the pieces fell in place. Her roommate’s father suggested she consider engineering. Attending a Society of the Woman Engineering meeting once was enough to convince her that mechanical engineering was the path for her.

She soon applied to a co-op program with Ford and was accepted. She didn’t know at the time that she was the first woman accepted to the program. Her uniqueness in the program would soon be made obvious, as she endured uncomfortable situations with an all-male engineering team. Despite its challenges, the program brought distinction for Doreen. Upon graduation she had her pick of top tier employers.

3. Not Going to Settle as Laverne or Shirley

Be it their upside-down train car assembly or CT scanning capabilities, the engineering chops at GE beckoned Doreen at graduation where she entered the Technical Marketing Leadership Program, which taught engineering grads sales and marketing skills. She found fulfillment, excelled, and moved through the ranks at GE Medical to become the Michigan and Wisconsin sales rep selling nuclear medicine equipment and their new product offering in ultrasound. Selling came naturally to Doreen but forecasting and marketing plans were still foreign to her. She found Milwaukee cold and lacking social options for a young single professional. Seeing Laverne and Shirley, a popular sitcom at the time, only helped to drive home the point that this was not the life she wanted.

Yet walking away seemed impractical. She had a great job, a company car, and a brand-new condo. She challenged herself to think of one opportunity that would be great enough to leave all this behind. She thought, “well, if I got into a program at Harvard…” It wasn’t a campaign to find a new school. It was, in her words, “a crapshoot. Harvard or bust.” She was accepted. Yet she began to doubt herself. Was this really the right call? It was at that moment she realized the importance of seizing opportunities that arise. Doreen remarked, “I realized it would have been crazy to get into Harvard and not go.”

Reading Fran Henry’s book, Toughing it Out at Harvard (published shortly before her arrival) made Doreen nervous at the start, but she quickly learned that her classmates were just “normal people.” Harvard was a wonderful and eye-opening learning experience for Doreen, one she values greatly. Learning there was (and still is) by case study, an approach she believes is fantastic, except when trying to learn accounting. GE kept Doreen on a leave of absence, paying her health benefits and accruing employment tenure. It was a benefit she really didn’t think much of at the time, but fully appreciates now. She didn’t know if she’d go back, but after graduating, she returned to GE for the same reason she went in the first place: smart people, opportunity, and products with purpose. On re-entry, she joined corporate marketing and moved to Connecticut. She felt more at home and was welcomed into her new job by a group of fellow young professionals with whom she quickly became friends.

5. Both a Talent Strategist and a Volunteer

She reached a point in her career where she was expected to move back into one of GE’s businesses, but this would mean leaving Connecticut, something she couldn’t easily (and didn’t want) to do. It was at a time when GE was looking to bring a strong business perspective into their HR practice, and when they gave her the opportunity she decided to take it. She realized that her love of engineering was routed in people and what made them tick. “Every person is unique and there are an infinite amount of combinations. There isn’t a one-solution-fits-all for working with people,” Doreen remarked.

For those of us who have had the fortune to work with Doreen as a talent acquisition technology enthusiast, we know that her excitement in the area is infectious and has helped to make connections and inspire great work. But that has not been her only passion while in Connecticut. She also enjoys her family and volunteers for non-profits in the area where she and a team of Harvard Alum’s put their case study approach to work. They share unique vantage points to help move forward worthy causes such as The Caroline House which is helping teach women and children English and life skills and Love146 whose mission is to abolish child sex trafficking.

She never could have predicted back at Arthur Treacher’s what path her life would take. “I’ve been very fortunate,” she says. “I’ve had a lot of opportunities in my life.” She also had the wisdom to take those opportunities and to make the most of all her experiences.