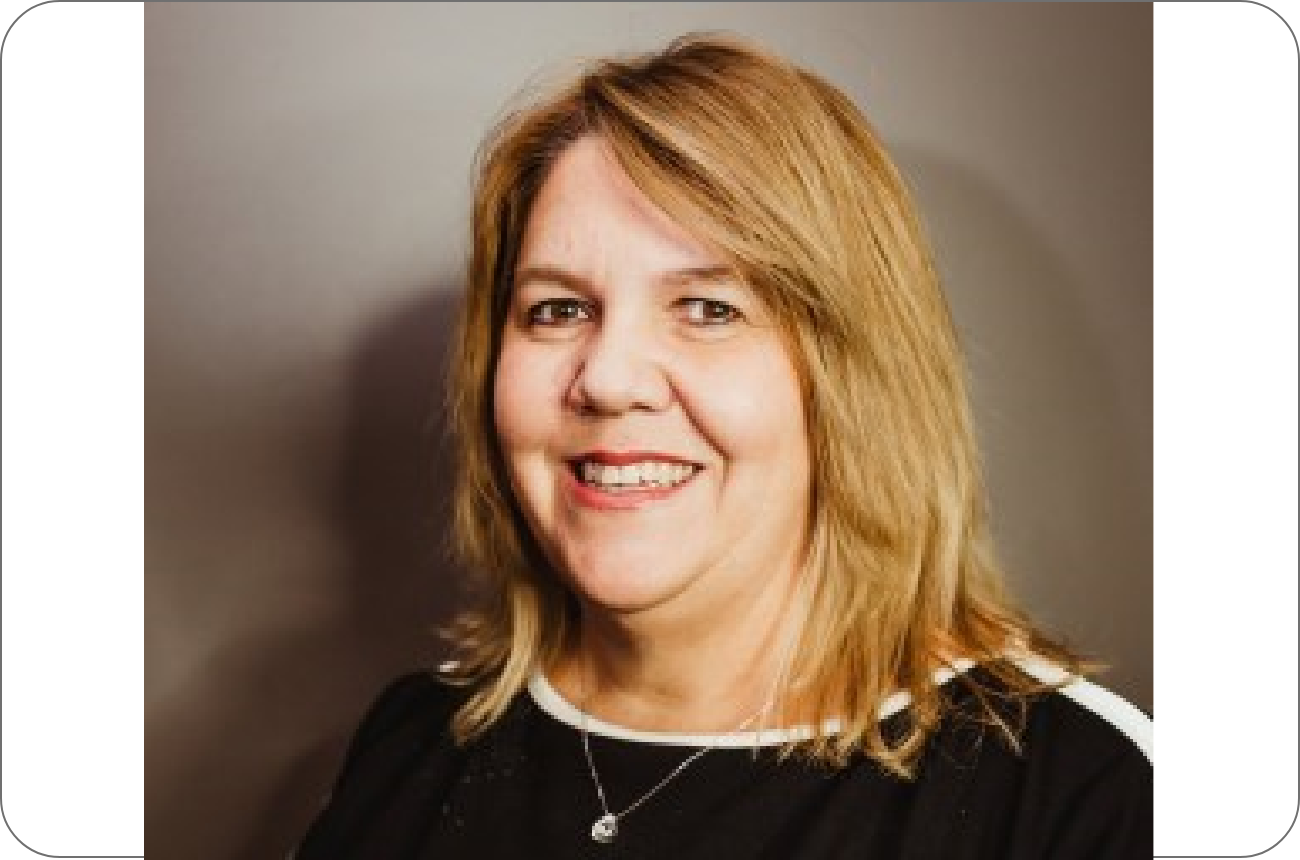 Brenda Reid is one of the most influential folks I’ve met in my professional career. We first met when I was leading product for a Recruiting ATS and she was advocating for her company’s needs. I recall relatively innocent conversation of ours that had a massive impact on my understanding of just why getting recruitment source attribution metrics would be a constant battle. She didn’t know it at the time, but that conversation sparked my personal quest for quality source metrics – a quest I’m still on. Recently, we sat down to chat about her journey. With Brenda’s story, as with others I’ve recently shared, I’ve learned something important – talk to your colleagues about their life. Listen and learn. You will be amazed, I promise. Here’s what I learned about Brenda, and, yes, prepare to be amazed!

1. She was a Musical Tomboy

Brenda Reid is a third generation Colorado native – a rare occurrence these days. She was raised the youngest of three girls by two hard working parents. Although they lived on a shoestring budget (her Dad working multiple jobs to make ends meet) she remembers a happy childhood with her family. There is a sizable gap between her and her two sisters, and she jokes that she was her parents’ last ditch attempt for a boy. “I wasn’t the boy they hoped for, but I kind of got to be anyway,” she says. She spent most of her childhood outside hunting, fishing, or hanging around her Dad’s metalworking shop. She spent the rest of the time indoors making music with her mom.

By the end high school, she played seven instruments and was more than a little familiar with hands on work; something that would serve her greatly in coming years. She had also worked almost full time through most of high school at the local JCPenney. “I liked the freedom that having a little extra pocket money brought me. I didn’t mind the work,” she remembers.

2. She Determined Her Own Path

At 18, Brenda’s whole life changed. She gave birth to her daughter. As a teen mom, she faced a lot of stigma from just about everyone in her life. “I remember that everyone felt the need to chime in and tell me all the things I wouldn’t be able to do. All the opportunities I’d ruined,” she comments. But Brenda didn’t let these comments get her down. Instead, she let them get her angry. “I decided then that I wasn’t going to let these people be right. I wasn’t going to let one decision dictate the rest of my life.”

She attributes this period in her life with the success she’s had in her career. She learned how to buckle down, how to do what was necessary to survive. There was a long period of time where she didn’t have much to live on, but she learned to be frugal, to take opportunities where they appeared, and to make herself valuable through hard work. She found that these qualities opened a lot doors for her. “When you focus on excelling at the things in your control, you’ll find new opportunities appear often,” she says.

3. She was Shaken to Her Foundation

She met her husband Mark less than a year after her daughter was born. A few years after that they married and have now been together almost thirty years. It was during those early years together that she had a lot of life-changing experiences.

After a stint working in a medical record-keeping department, she took a job in a hospice unit. She ran the medical billing and also became the de facto IT person. At that time, in the early 90’s, they were typing up bills on a typewriter. She convinced her bosses to bring in some computers with billing software to streamline their processes. Because she was “the only person willing to touch a computer, a cable, or a connection,” she became the software superuser at the hospice. In fact, she became so proficient at the software that the vendor contracted her to help implement the software in other companies.

She used what she learned at the hospice at her next job at a place called HealthSouth where she worked as an IT administrator. She worked there for several years, but then experienced something that she said “shook her foundation.” The company laid off a huge amount of employees, including Brenda, after a financial scandal. It came as a shock and in the worst way possible. The company had mailed pink slips right before Thanksgiving, believing they would not arrive until the following Monday. However, they were sent via FedEx which delivered them on Thanksgiving. Brenda woke Thanksgiving morning to find she was out of a job, and there was no one she could even contact about it.

“It shook me. I didn’t have a lot of professional confidence at that point, and this really didn’t help matters. I was also living on a small budget, with a young family, so it was definitely a difficult time.”

4. She Found Her Calling with Transformative Technology

Although difficult, the layoff lead to her next job which changed the path of her career. She got a position at Recruiting Solutions International (RSI) in the quality assurance department. While there, she met a woman who would become a lifelong mentor to her – Laura Butler.

Butler ran the professional services area at RSI and recognized that Brenda had abilities beyond her current scope of work. She saw that she could not only test what was being developed but understand the business need behind those tests. Butler started a product management side of the business and asked Brenda to join her. This was the catalyst for Brenda’s lifelong love of designing solutions for business problems.

She credits Butler beyond just her professional abilities. “Strong women lift each other up and that’s what Laura did for me. I wasn’t confident in myself back then, but she looked past that and helped encourage me to believe in myself and my abilities,” She comments. “I owe her a lot.”

Brenda would, over the next few years, work at different companies in the HR tech space. First TeleTech, managing their talent management systems, and then Success Factors, which is now SAP where she stayed for several years rising in ranks to to be a VP on their HR Product Management team. She enjoyed both of those jobs but she wanted a change in her life, and that’s what brought her to PWC.

Now at PWC she manages a global team who run nearly 30 systems to power a workforce for upwards of 265,000 people. She loves her job and really believes in what she calls “transformative technology.” Although she’s always enjoyed the technical side of her work, what she really likes is the leadership. “I get to be a leader and mentor to others in the business in a way that can truly change their trajectory” she says.

Brenda’s life has changed a lot from those early days working in the hospice and raising her young daughter, but she says it’s all been worth it. Her two children are now grown and married, and her daughter has children of her own. She and her husband are still working hard, but looking forward to retirement someday. The plan is to snowbird in upstate Wyoming, an area which she lovingly describes as “a dark and quiet spot on the map.”

Although she’s always been active in philanthropic work, she’s found new direction working with Hope House Colorado, a program that helps teen moms find self-sufficiency. She loves the idea that she can show these young women the other side. “If someone had told me at 17 that I would be where I am today, I wouldn’t have believed them,” she laughs. “I want these young women to understand that they are in control of their destiny. That they can do the things they want to do, be the things they want to be. I want to tell them that hard work and determination is worth it.”

For more information on helping teen moms, please visit Hope House Colorado. And thank you so much to Brenda for sitting down and sharing her story.