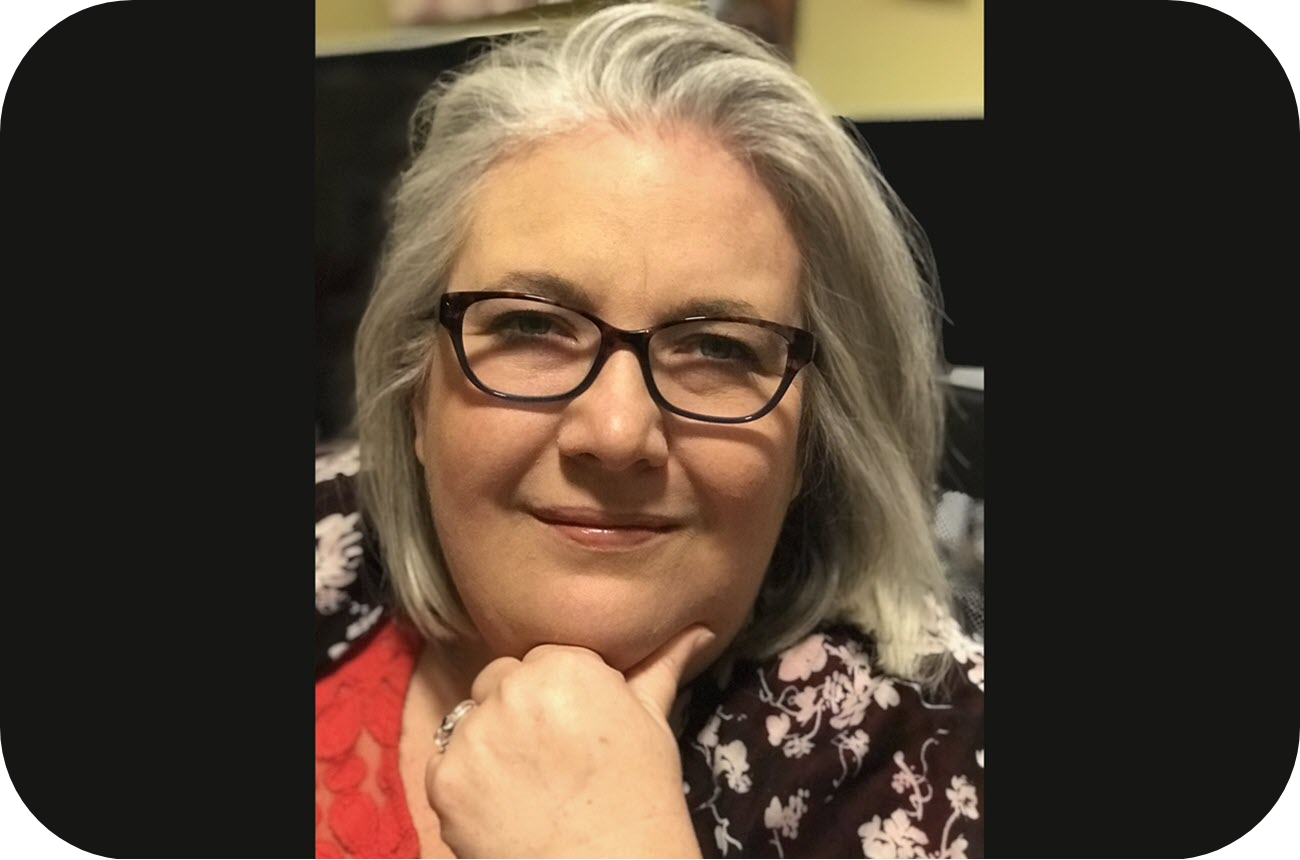 Allyn Bailey is the Talent Acquisition Transformation Manager over at Intel. She is stirring up some truly revolutionary ideas about how businesses approach recruitment and why they should be throwing that old “funnel system” in the garbage. It’s an approach most Talent Acquisition teams can learn from – I’ve verbally referenced content form this article now more times than I can count; it’s truly a must-read. Recently, I sat down with Allyn to talk about some of the experiences that have made her who she is today. She has had quite the journey! Here is what I learned.

1. She Washed Windows in Saudi Arabia

Allyn grew up a military nomad. Her tight knit family, consisting only of her and her parents, moved around a lot. Although they primarily lived in Germany, her family spent some time living in Saudi Arabia when she was about 10-11 years old. Her mother felt that 10 was plenty old enough to develop a work ethic and informed Allyn she would need to get a “job” washing windows for her neighbors. Knocking on doors got tedious after a while, and Allyn realized there was a better way. She started a subscription service for window washing that required people pay upfront. Whether the windows ever got washed…well let’s just say it wasn’t a binding contract.

High school saw her family moving back to the states, specifically Colorado. Allyn, then 16, was a little upset by the move. “I was full of teen angst,” she tells me. “I saw American culture as very different from what I was used to. I wanted to go back to Germany.”

2. She Had an Exit Strategy

She started forming an “exit strategy.” She knew that to get back to Germany she would need to get a job there, so the first step was college. She attended Oregon State University and her initial major was Political Science. She ended up taking a year off part way through, dissatisfied with her major. She took a job at a pre-school while on her year off to appease her mother, but ended up finding she liked it. She went back to school and got her degree in early childhood development.

After graduating she did make it back to Germany, working on one of the same bases she grew up on. She worked in early childhood development, but quickly moved to a more administrative role, finding that she liked working the adults more than the kids. “I liked the organization, the design. I liked helping people do their jobs. But I didn’t necessarily love the focus of the work,” she told me.

In 2000 she was ready for a change. A friend knew some people at Intel were looking for a corporate trainer to train partners on how to advertise. It was hardly her area, but as she put it, “I sweet talked my way in.”

3. She Traveled a Winding Road in her Career

You might think, as I did, that this is where Allyn’s career at Intel took off. But that’s not quite how it happened. It turns out there were a lot of curve balls before she found her niche in talent acquisition.

She worked at Intel for three years and learned a lot about marketing in that time. However, it became clear to her that Intel’s promotion process at the time required her to be ranked and rated alongside peers in marketing vs. learning and development and there was nowhere for her to advance. She left them and joined Leupold & Stevens, a gun accessory manufacturer. She said she was drawn by the title of “Chief Learning Director,” but discovered it wasn’t the job for her.

At this point another friend at Intel found her and invited her to join a group at Intel doing user design work. She stayed there a year and a half focusing on user experience and how it can be applied to business structures. She really liked the work, but unfortunately in 2006 Intel went through a process to realign and re-prioritize their workforce. Allyn’s job was on the chopping block and although she could have sought a different job there, she chose to take a package instead. Her reasons this time were personal. She was three years into a relationship with her (spoiler) future husband, but he lived in the Midwest. She saw it as a good opportunity to move closer to him and grow their relationship.

The next few years were a whirlwind. She got a job at Miller Brewing Company focused on sales team org design and training. A little while later she got pregnant, left Miller and took a job at Allen Interactions where she was in the online learning development space. After a year or so of that, and with a husband and baby in tow, she decided to start her own business. Oh, and she also moved to Montana. Her and her husband’s reasoning? “You can start a consulting business anywhere!”

Unfortunately, timing was not great. Three days after she quit her job at Allen Interactions to start her business, the market crashed. She made it three months but her clients just didn’t have the resources to invest.

4. She’s Throwing Away the Funnel

Yet another friend brought her back to Intel where she’s stayed for the last 9 years. She loves her job there and has become passionate about talent acquisition. Her background in learning development and user experience has given her insight into revolutionary ways for businesses to model their talent infrastructures. She thinks they need to focus less on transactions and more on user experiences.

“The old funnel or pipeline system doesn’t work,” she tells me. “It should be more of an infinity loop. It’s about learning how people actually navigate to jobs, collecting this information, and using it to engage with them over the whole of their careers.” She points to her own career as an example of this. Nearly every career move, particularly those at Intel, were because of her network, including her ongoing relationship with Intel.

Changing the status quo in talent acquisition is hard, so she has been working with the Intel team developing a paradigm whereby they leverage their talent acquisition employees as advocates for the talent acquisition process at Intel, the work they are doing to change the game and Intel as a whole, in an effort to bring in new talent but also to booster the TA team’s own self-worth. “People aren’t widgets,” she says. “Most people’s decisions aren’t based on metrics, but on emotion and experience. That’s what we need to tap into.”

She credits her success in her career with a willingness to take risks, scan her environment constantly, recognize ways to improve the experience and make needed changes happen, even when no one was asking for them. She says the key to getting people on board with change is to be “horribly persistent” and just push them “far enough, but not too far” out of their comfort zone.

It’s advice she says is good for everyone. “Don’t worry about what people think of you or your projects,” she advises. “Believe in yourself and what you know how to do, and then just do it. Don’t be afraid of what can happen. If it doesn’t work out, you’ll always find another gig.”

And she would know. Allyn’s brought her talent and ingenuity to many companies, and is really making her mark at Intel. And if the first article on the topic was not enough, here’s another write up she’s shared, this one explains the foundation – which they call the infinity loop theory. It’s groundbreaking stuff. And thanks so much Allyn for letting us get to know a little more about you and your journey!