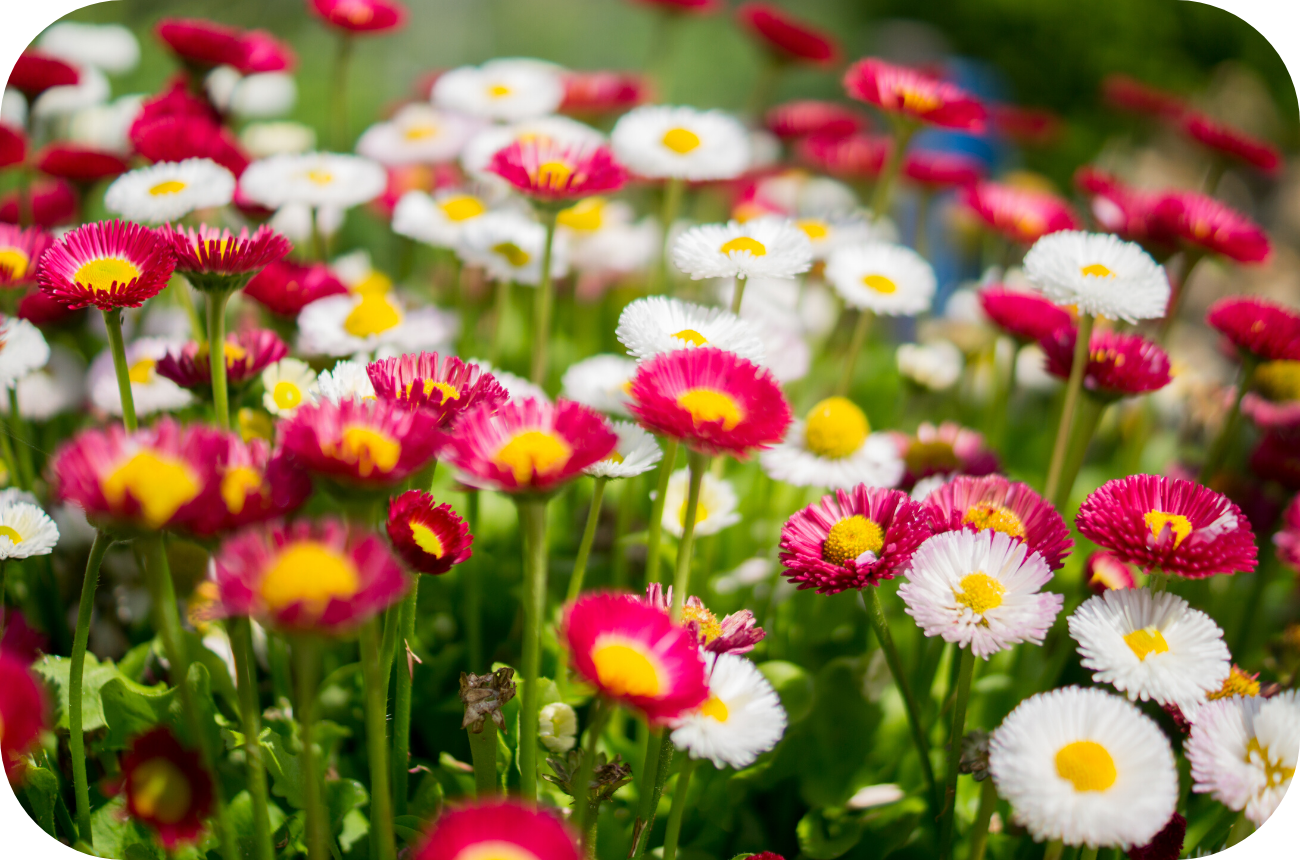 Last week, we told the first tale of a company with a failing recruitment strategy that was relatively easy to solve. This week, in our second tale, we’ll take a look at another company facing different and more challenging issues, all the while on a tight budget. We had to get creative, but luckily the right solutions were out there.

Last fall, I was contacted by the CEO of a manufacturer whose sales team is US nation-wide commission-only sales reps. In tax terms that means they are 1099 as opposed to W2-based position. So to be clear on the reference, 1099 there is not a number of hires, it’s a tax form id issued at year end. With a goal of hiring 100s of reps, his entire recruiting strategy consisted of a single solution which was costing him $50K a year and he was no were close to hitting his goal. He was expecting to double, triple, possibly even quadruple what he was spending. In the current state, the solution provided 25 job listings which they had to rotate every three days to support their coverage across the US. The applicants were then routed via email to divisional managers for recruitment. It was not only a huge headache, but it was also not working. Their approach produced relatively high applicant volume, but almost none of those applicants wanted to work as an independent contractor. Loads of outreach to uninterested applicants was wasting direct level reps’ time which was time taken from closing business for the company. Far from a simple HR problem, this was quickly becoming the CEO’s problem. Without talent to grow the business, his strategy for growth was falling flat.

We identified a two pronged approach which involved first acquiring a new ATS and then acquiring a new media strategy. For the first step we moved off of email/easy-apply and implemented an ATS. This was a very basic single requisition solution that supported applicant pre-screening to ensure the applicant understood that the opportunity in front of them was not a salaried position, but rather a 1099 commission only sales job. With that in place, our 100’s of applicants from the existing provider quickly dwindled. A good week produced 4 applicants, with 0 – 2 being more typical. Unfortunately, the company’s hiring goal was 15-20 hires a month. You can do the math; that was a problem. Fortunately, we anticipated this would happen.

We already knew the folks applying were not the right fit. So, how do you find those special candidates who will get excited for commission-only work with uncapped potential? One key thing to know off the bat, is we would need to pay for our advertising, unlike last week’s solution which essentially could live off of free job listings. Virtually every site you can think of only supports free listings for W2 based positions. While this was only recently imposed on Staffing Agency postings, it’s pretty much always been the case that that anything that looks 1099ish, boards will only list these if they are sponsored (aka paid) postings. We needed an exacting option that would give us the flexibility to test, measure, and tune how they were spending dollars to generate qualified applicants.

For this we turned to KRT Marketing. This is a company I have worked with from my days with both Taleo and SmashFly and while they typically service large employers, they were willing to help us out. For a fixed monthly budget, they are the company’s eyes and ears and tune on a dime to align to their spend. They do this by managing Appcast’s agency only solution, ClickCast, which uses a programmatic (aka: pay per applicant) model to generate applicant flow. If you don’t know what this is, I’ll be unpacking it in a future post. Stay tuned!

Now, in order to use KRT marketing we needed an ATS that has tracking pixel support so applicants could be detected. The model is premised on paying per applicant. As simple as this is to support (from a technical standpoint), it’s surprising how few ATSs support this capability. We searched for the most economic ATS option that had tracking pixel support and basic pre-screening during the apply flow, and we found Crelate. For this company’s needs and budget, despite some functional limitations that I’d consider deal breakers elsewhere, it’s just the right fit. There is a single job listing page hosted by Crelate which KRT then markets to all the relevant cities across the US. All applicants funnel back to a single requisition for initial screening and are then farmed out to the field for interviews via Crelate’s Manager Experience, with each area manager having a dedicated requisition for their territory. KRT is our eyes and ears in terms of traffic and volume. They 100% own the advertising strategy.

How long did it take? From initial CEO phone call to having the solution in place took 10 weeks.

And the cost? No only did we not double, triple, or come close to quadrupling budget. In fact, we’ve shaved a few thousand off of their initial spend.

While volume is down from the quick-apply model, it’s 40x greater than the prior option in generating qualified applicants. Instead of 0-4 applicants a week we are getting 50-60. For the team, this has been a night-and-day experience in terms of them having a shot at hitting their goals. They are spending less time on recruitment, having better quality interviews, and hiring more sales reps. January 2019 was their first full class for new rep training with 20 new hires produced from mid-November through the year’s end.
Thank you KRT Marketing/Appcast + Crelate for making me look like a hero!